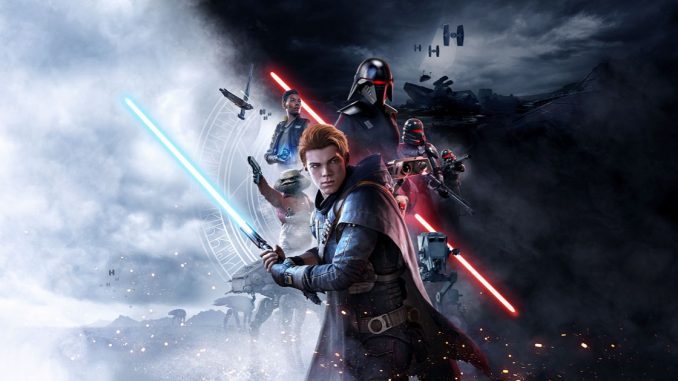 Some are calling this a trailer, but at over 13 minutes long the Star Wars Jedi: Fallen Order Gameplay Demo is more of a walkthrough with lots of unedited gameplay footage. (The Reveal Trailer came out in April.) Between incredible battles using your lightsaber, you’ll be able to run, jump, climb, and swim as you traverse maps to complete missions. You’ll also use your lightsaber as a flashlight to illuminate dark passages, much like you’ve probably done before with your cellphone.

Star Wars Jedi: Fallen Order will be released on November 15, 2019, for the PC, PlayStation 4, and Xbox One. It is going to be a single-player only game, with plenty of story, and no microtransactions.

The Empire won’t stop until every Jedi is purged from the galaxy. As a young Padawan on the run, the odds are against you—but the Force is with you. Discover the Jedi abilities you must master to survive.