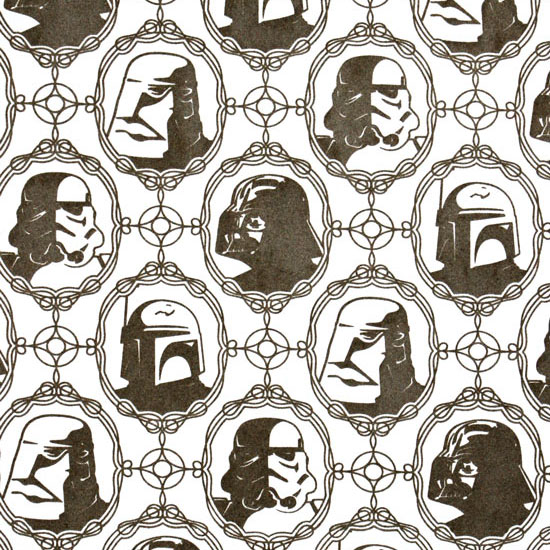 Anyone that says wall paper is outdated and uncool, obliviously never saw this officially licensed Star Wars Imperial Wall Paper. Turn any room into the ultimate Dark Side hideout with 33.75 square feet per roll of textured portraits of Darth Vader, Boba Fett, and members of the Empire.

For those of you on the rebel’s side, this wall paper will provide you with plenty of targets for shooting practice as you hone your Jedi skills. I image Darth Vader’s own room would have had this wall paper had he’d known about it. 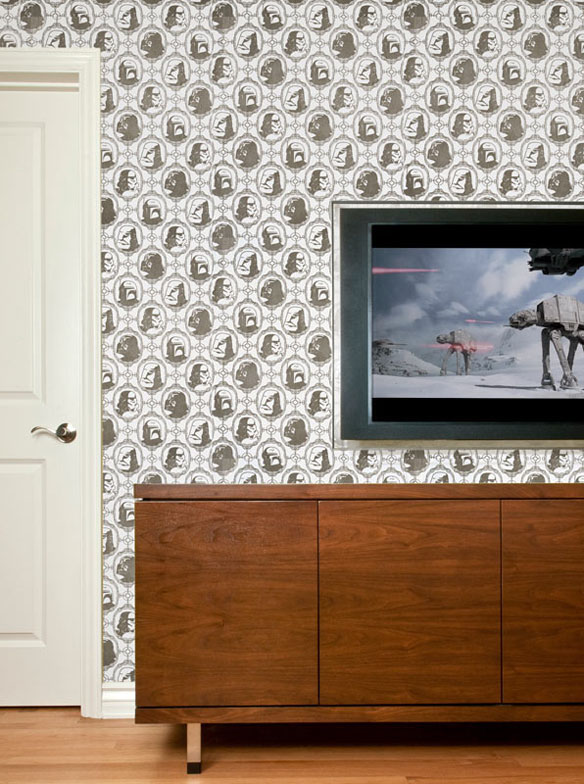 You can turn your room into a Star Wars Empire safe haven with the Star Wars Imperial Wall Paper from ThinkGeek for $119.99.