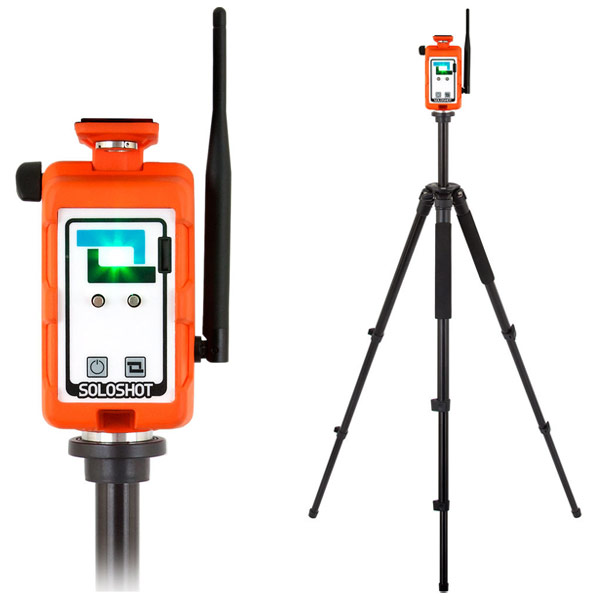 Getting selfies for Instagram is already somewhat difficult, but capturing footage of yourself while doing athletic activities is even more of a headache, that is unless you’ve got access to something like the Soloshot.

The Soloshot will automatically track your movements thanks to a small waterproof transmitter that you wear on your arm. It can rotate by up to 40 degrees per second for a whole 360 degrees and will work with any camera or camcorder with a tripod mount. It can track objects up to 2000 feet away, moving at speeds of up to 140 mph. It will save you the expense of a film crew.

The Soloshot was completely funded as a Kickstarter project last year and is available for $479 at Amazon.com and B&H Photo.

We’ve all heard the stories, “You should have seen what I did today, “I tore it up on the half pipe, “The street course was killer, ” I rode the gnarliest single track ever”, you know how it goes.  And most of us have seen […]

Often with spy gadgets, they are quite bulky and not at all very innocent looking. But with these glasses, the manufacturer has done quite a good job hiding the camcorder.