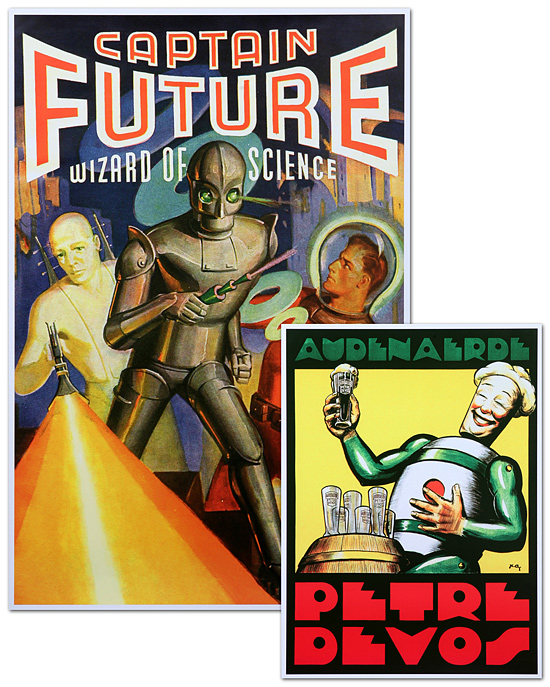 The Big Bang Theory is a pretty funny show, but it also has a lot of cool artwork featured throughout the episodes. These Retro Artwork as seen on Big Bang Theory posters are geektastic. 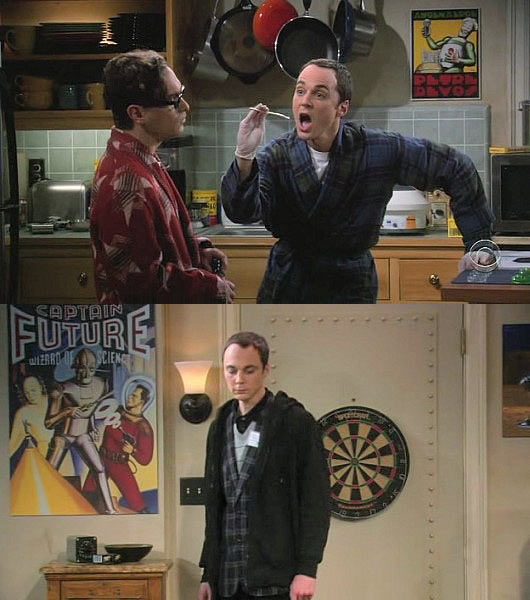