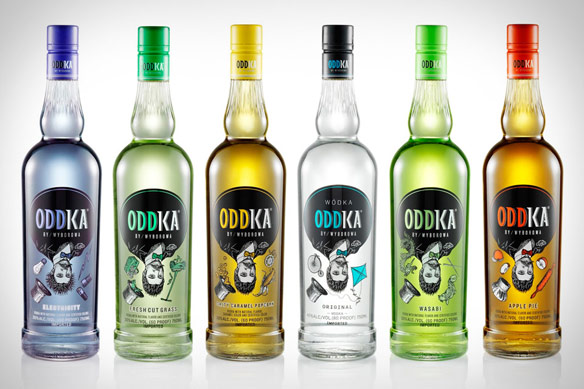 Vodka sells itself, but it doesn’t hurt to offer something unique and different. GeekAlerts has shown you specialty alcohols like 100,000 Scovilles Hot Naga Chilli Vodka and Rogue Voodoo Doughnut Bacon Maple Ale in the past, and now this Oddka Vodka is sure to be another hit with party goers.

You can learn more about Oddka Vodka and even how to mix some tasty cocktails at Oddkavodka.com.

With so many brands of Vodka out there, you never know which one to choose.  Well for all you bacon lovers and fans of Vodka, you are going to love Bakon Premium Vodka.  This really is a premium potato Vodka and not some gimmicky product.  […]