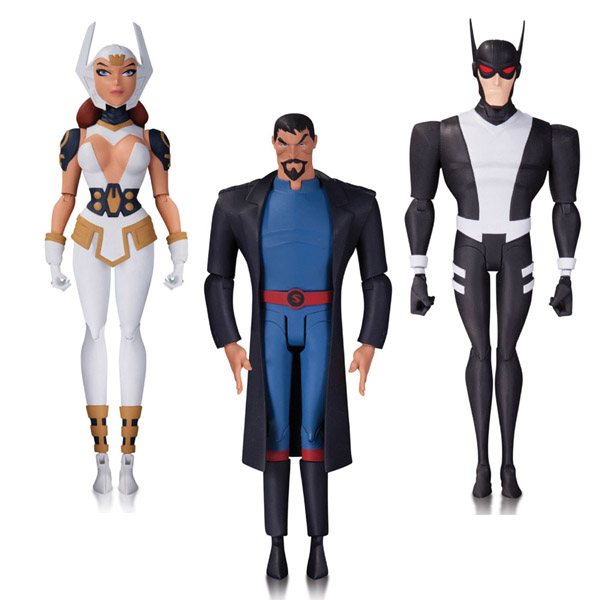 Superman, Batman, and Wonder Woman have been around for a while but it’s time to get to know these heroes again because they’re not who you think they are. Based on the Justice League: Gods and Monsters animated movie, these 6-inch-tall figures introduce us to a Superman whose father was General Zod, a vampire Batman, and a Wonder Woman who isn’t an Amazon warrior of Themyscira.

I think most people talk about putting a monster in the White House after every election but those words have never been more true than when talking about the Presidential Monsters Action Figures, a twisted collection that blends seven historic figures with the iconic Universal […]

Three heroes of justice come together for the greater good on the Justice League Heroes Unite T-Shirt. With a cool retro style that catches the eye, Superman, Batman, and Green Lantern unite on this 100% cotton shirt. Sure, the rest of the Justice League might […]