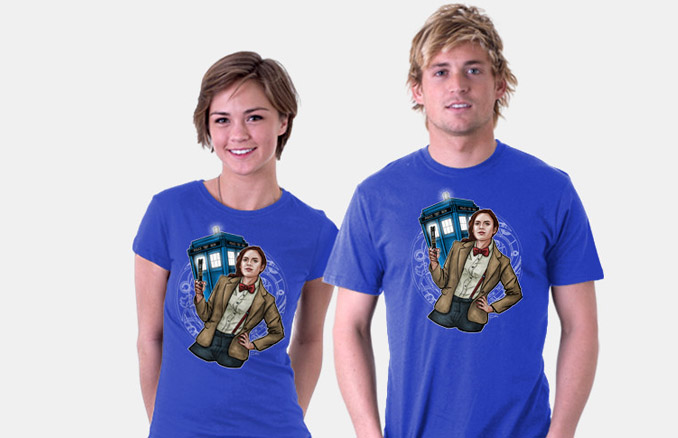 Peter Capaldi is getting ready to step away from the controls of the TARDIS and artist pscullin provides an idea of who could step into the iconic Time Lord’s shoes.

Hayley Atwell’s portrayal of Agent Peggy Carter made her a fan favorite for a lot of Whovians. After the backlash of having ‘some old guy’ become the Doctor, I think the show will play it safe and offer up a Matt Smith or David Tennant clone instead of trying to be original again, but I’m all for Atwell becoming the first female Doctor, although I do hope she would have a more interesting wardrobe than Twelve’s old threads. 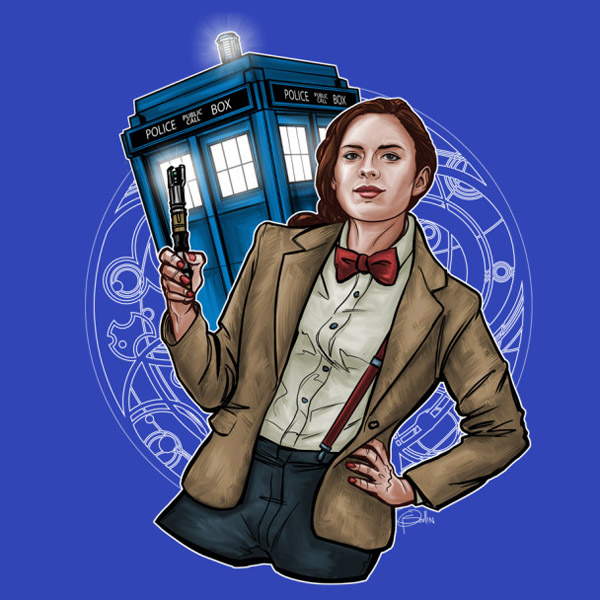 What do you think? Who would make a good Thirteenth Doctor?

Find more fantastic Doctor Who deals than you can shake a sonic screwdriver at on Rout.com.