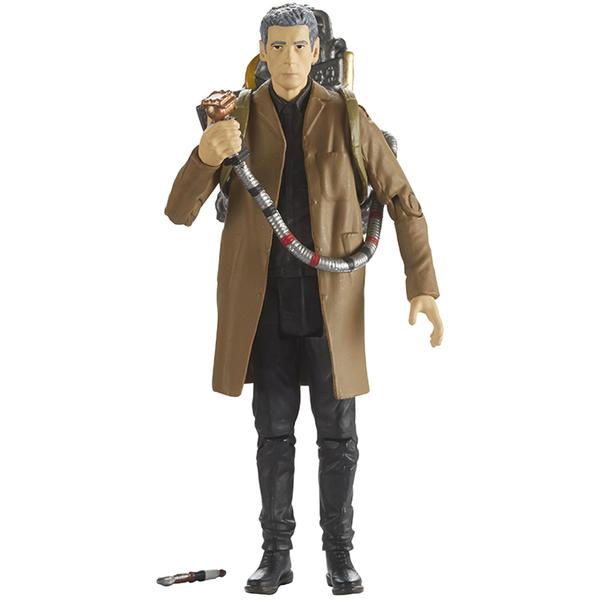 Ah! There has been a spillage. Sounds like a job for the Doctor Who 12th Doctor In Caretaker Outfit Action Figure.

In the sixth episode of Series 8 of Doctor Who, the Doctor went under deep cover as caretaker John Smith while searching for the robot known as the Skovox Blitzer. Eventually, the Doctor was able to trick the Blitzer into shutting down by using a hi-tech backpack that he built.

In addition to wearing his very convincing undercover outfit, the figure comes with the Doctor’s sonic screwdriver and the fancy backpack used to trick the robot. 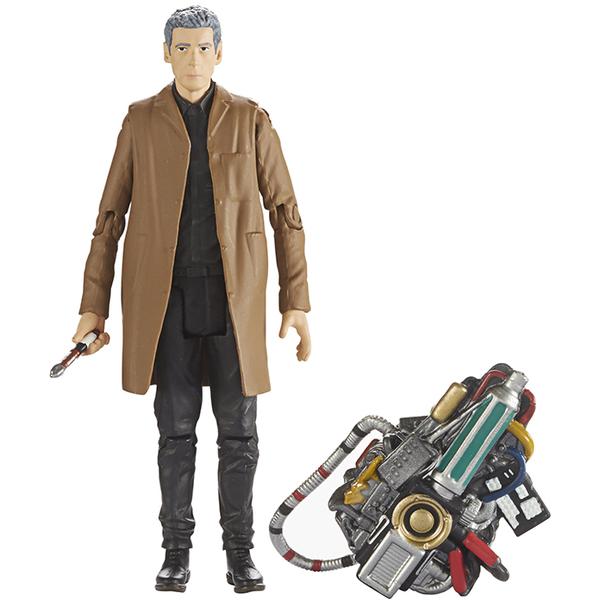 Never bring a spoon to a sword fight… unless you’re the Doctor Who 12th Doctor with Spoon Pop! Vinyl Figure. The 12th Doctor was still getting used to his new face when he was forced to battle Robin Hood with a spoon. He showed in […]