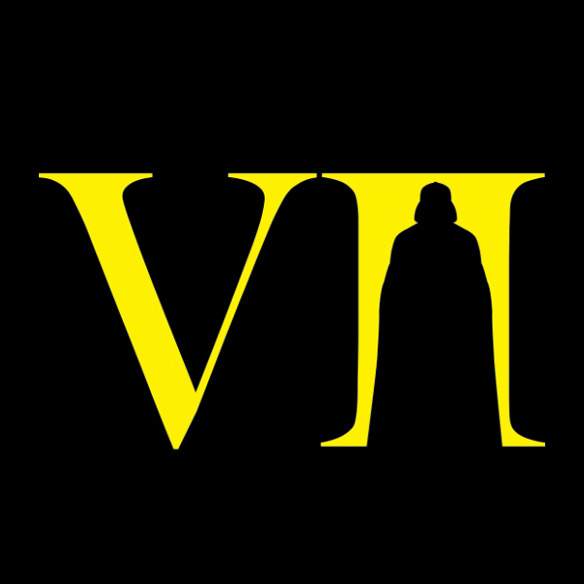 The release of Star Wars: The Force Awakens is still far, far away but this Darth’s Legacy T-Shirt lets you prepare for Episode VII now.

Episode VII isn’t part of the official title of the new film but let’s face it; they’re going to have to add it on somewhere. There are six previous films in the franchise so newbies are going to need the Roman numerals to keep them in order. The black tee features a Star-Wars-style VII that includes a silhouette of Darth Vader, whose legacy continues when Princess Leia gives in to the Dark Side and becomes Lady Darth. No, that’s not the actual plot but it sounds good, doesn’t it? 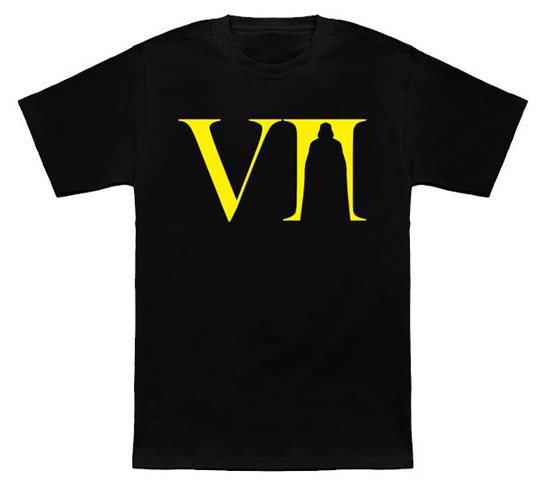 The Darth’s Legacy T-Shirt is available for $19.95 at NeatoShop.

These Star Wars Episode VII Vehicle Plush toys are soft and cuddly plush vehicles. Pew pew pew plush. You can choose the Millennium Falcon, Poe Dameron’s X-Wing, Star Destroyer, or TIE Fighter. You’ll have to provide the engine noises yourself. Kids will love it and […]