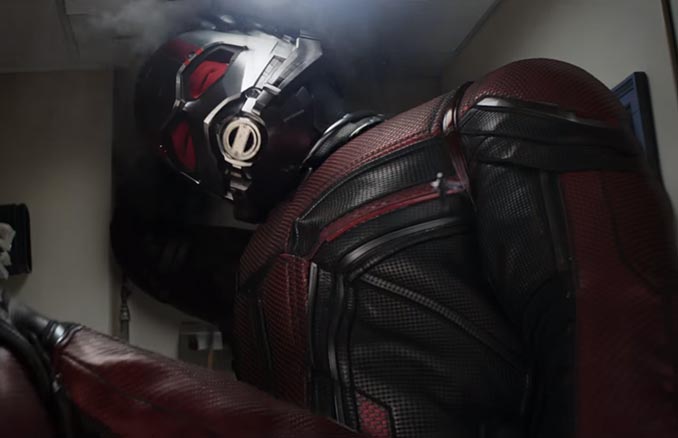 Watch the Ant-Man and The Wasp House Arrest TV Spot from  Marvel Studios:

We unleashed something powerful. We call her The Ghost.” Here’s a look at Marvel Studios’ “Ant-Man and The Wasp,” in theaters July 6!

If you haven’t seen them yet, you’ll also want to watch the Ant-Man & The Wasp Official Trailer and Second Trailer, as those are much longer than these TV spots.

They also have an Ant-Man and The Wasp theatrical poster featuring The Ghost, Hannah John-Kamen: 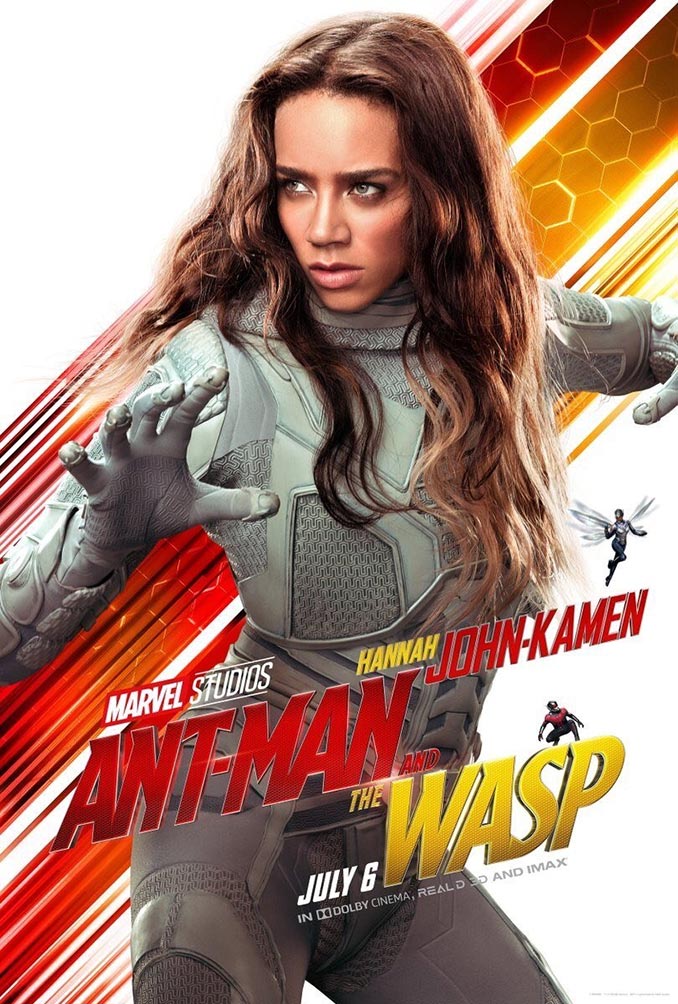 Ant-Man and The Wasp Unleashed Trailer

Today Marvel Studios dropped the Ant-Man and The Wasp Unleashed Trailer, which is the latest TV spot for this film that is coming on July 6, 2018. They’ve already had the Official Trailer and Trailer #2, but this one gives some extra footage of the […]

Ant-Man and the Wasp is coming to theaters on July 6, 2018, and today (January 30, 2018) Marvel Studios released the first Ant-Man and the Wasp Official Trailer. Check it out below in all the HD glory. Real heroes. Not actual size. Watch the brand-new […]

Count down the minutes until the Ant-Man and The Wasp Movie is released with this Ant-Man Pym Tech Watch. Featuring the Pym Technologies logo on the face, this watch is officially licensed from Marvel, but probably doesn’t use any top secret nanotechnology. It’s stainless steel […]