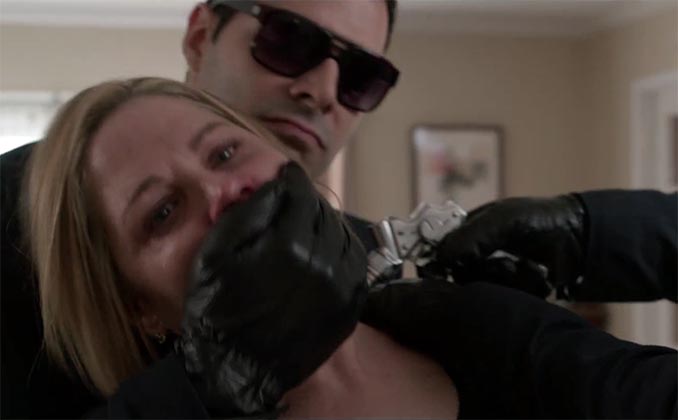 If you like mysterious science fiction thrillers, check out the just-released Alien Code Movie Trailer. It’s a low budget independent film, so you may not have heard about it, but sometimes those are great movies if you’re after something more than impressive special effects.

Alien Code, also known as The Men, is about a genius cryptographer Alex Jacobs that deciphers a message found in a satellite and ends up being chased by government agents and alien beings. Written by Michael G. Cooney and directed by Sam Havenhurst, Alien Code stars Kyle Gallner, Mary McCormack, Azura Skye, and Richard Schiff.

After deciphering a message found in a satellite, genius cryptographer Alex Jacobs finds himself being stalked by government agents and otherworldly beings. 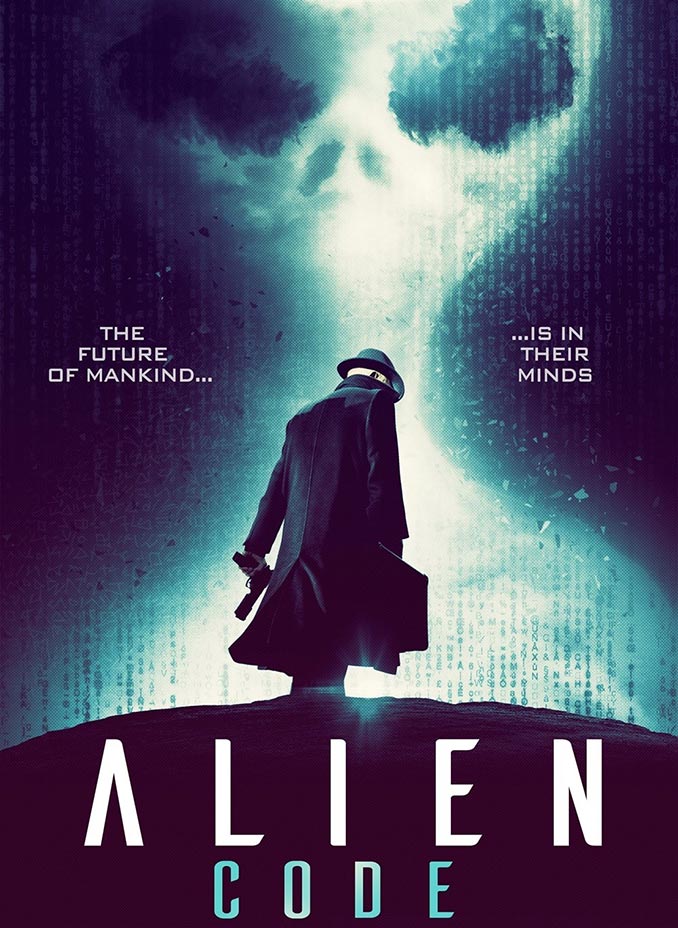 I read Dan Brown’s book “The DaVinci Code” in one night and all I can say was that the story was truly gripping and haunting at the same time. One of the things that piqued my curiosity was the cryptex that Robert Langdon had to […]

Alien “In Space No One Can Hear You Scream” Trailer

The movie may be from 1979, but as you can see in this brand new Alien “In Space No One Can Hear You Scream” Trailer, it still looks really cool. It would be awesome if this was a trailer for a new movie, but apparently […]