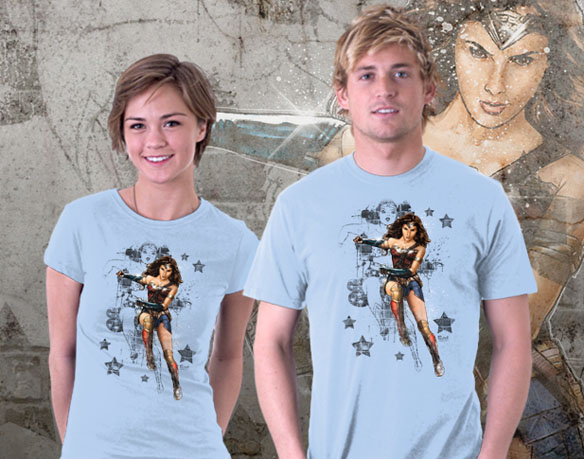 Two very different looks for Princess Diana of Themyscira on the Wonder Woman ‘Amazing Amazon’ T-Shirt as we see how the passage of time has affected one of DC Comics’ most iconic heroes.

Artist Jon Pinto gets clever with two distinct looks for Wonder Woman. The first image that catches the eye is the latest version of the Amazon warrior as Gal Gadot’s character from Batman v Superman leaps into action, while the original Wonder Woman, captured in a pencil-sketch-style, appears just as she did when she made her very first appearance on the cover of Sensation Comics #1. 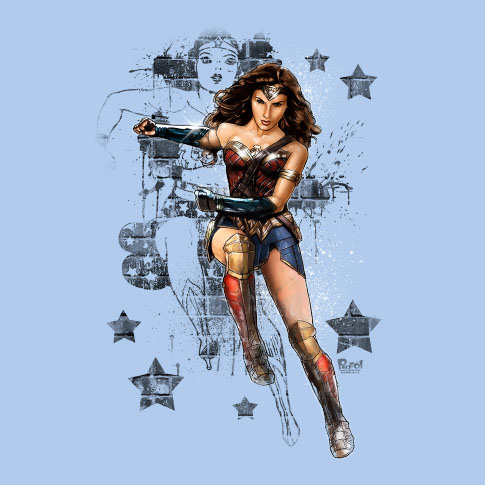 The Wonder Woman ‘Amazing Amazon’ T-Shirt is available for $17 at TeeFury.

I loved fiddling with the Etch-A-Sketch when I was younger. Twist here, turn the knob there, and voila! I’d have a fuzzy and slightly crooked carrot or apple to show to my mother. If the thought of the toy brings warm memories back, then you […]

Unicorns may not exist in real life, but that doesn’t mean you can’t have one on your desk. A small one, with no legs and torso. This Unicorn Pencil Sharpener becomes magical the moment you insert a pencil to be sharpened. That’s not just any […]

This Tidy Ruler with Pencil &  Pencil Sharpener makes a great little gift for the organized student that likes to have everything within his reach. No more searching for a pencil sharpener or ruler;  if you have the Tidy Ruler, you have it all! Don’t […]

Tidy up your desk with style using this Pencil Sharpener Desk Tidy. It looks like a giant pencil sharpener, but actually it is a handy way to keep your pens, pencils, paintbrushes, etc. in place. This sure looks a lot nicer than the old cup […]