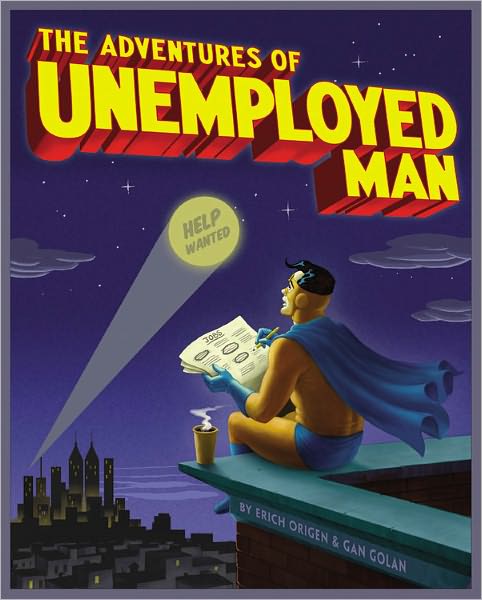 Out to battle the forces of evil is a new type of superhero: the unemployed man. In the comic book The Adventures of Unemployed Man by Erich Origen and Gan Golan, you might be able to empathize with the Unemployed Man and his fellow superheroes in The Just Us League (or at least get a good chuckle.)

Layoffs and pink slips seem to be a rite of passage nowadays. It’s just the harsh reality we have to face, but it helps to band together and get a good laugh out of otherwise bleak situations. When you sit down and read this fully illustrated parody of comic books, you might feel uplifted in knowing that someone is looking at life from the bottom of the totem pole and trying to make light of it all. 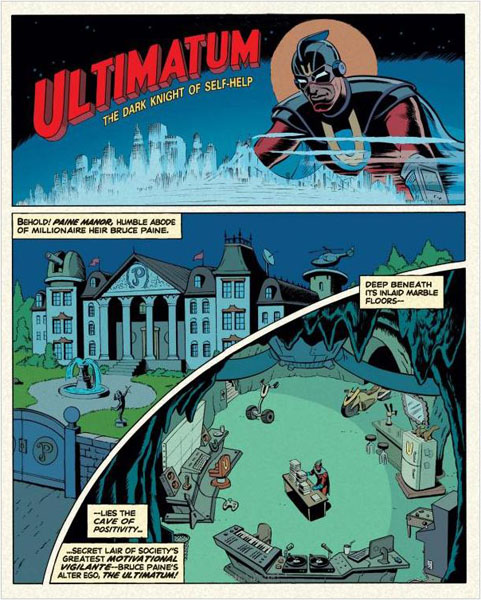 MAIN STREET, USA-Against incredible odds, jobless crusader UNEMPLOYED MAN and his sidekick PLAN B embark on a heroic search for work-and quickly find themselves waging an epic battle against The Just Us League, a dastardly group of supervillains including THE HUMAN RESOURCE, TOXIC DEBT BLOB, PINK SLIP and THE INVISIBLE HAND. 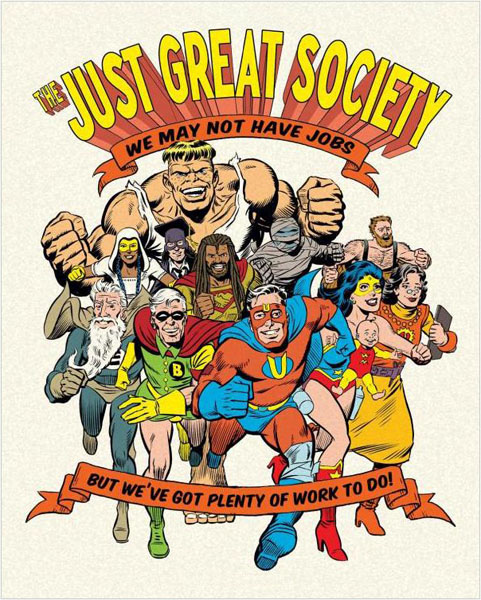 Comprising the Just Us League are other familiar figures, such as Wonder Mother, who likely committed career suicide with the fatal choice of starting a family. Then there’s Master Of Degrees, who probably damned his career by refusing to wrap up his college career. We all know the guy or gal with the twelve-year education plan and three different majors.

Read more about the Just Us League heroes in The Adventures of Unemployed Man, available in paperback from $2.48 to $15.83, new and used at Amazon.com and for the Nook at Barnes & Noble for $9.99. Bring it to pass time while you’re waiting in line at the unemployment office.

The Adventures of Buckaroo Banzai

The Batman Adventures: Mad Love Coloring Book is in black and white, on heavy stock suitable for coloring! Color it any way you want. It is up to you. This tale told the origin of Harley Quinn. It includes the Mad Love story, plus stories […]