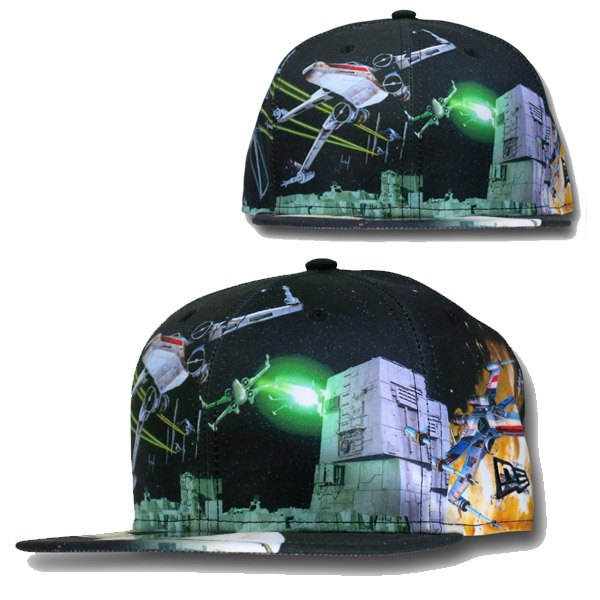 There’s a whole lot of action happening on the Star Wars Death Star Battle 59Fifty Cap because this nifty piece of headwear depicts one of the most action-packed scenes that ever occurred in the Star Wars films.

Luke, Han, and the rest of the gang have had plenty of adventures but nothing comes close to the Rebels’ first encounter with the Death Star, and this cap features all the exciting scenes. We have the X-Wings trying to deliver the fatal shot that will destroy the Imperial space station, TIE fighters doing their best to avoid Vader’s wrath by blowing as many of the Rebel scum out of the sky as possible, and the Millennium Falcon swooping in for a last minute save. The bottom of the bill even has an X-Wing targeting computer, which you’ll be able to safely ignore if the Force is strong with you. 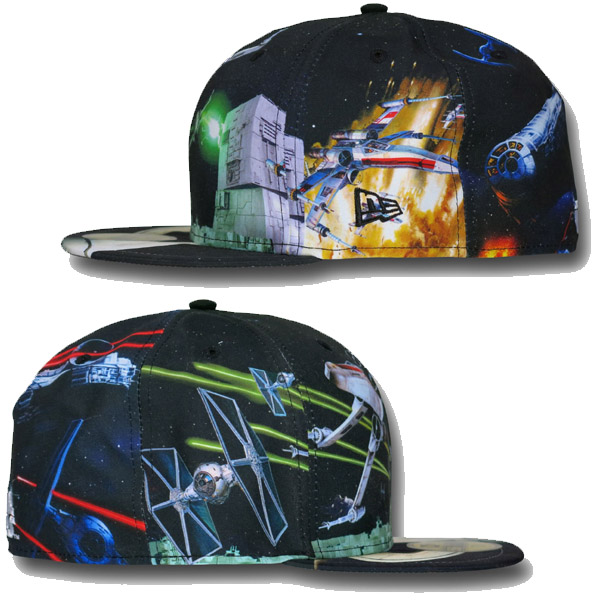 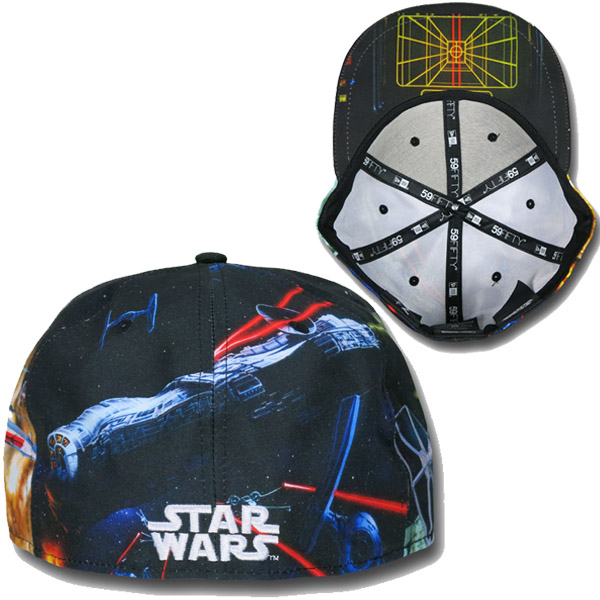 The Star Wars Death Star Battle 59Fifty Cap is available for $34.99 at SuperHeroStuff.com.

This Star Wars Millennium Falcon and Death Star Magnet Set gives you both the Death Star and the Millennium Falcon. Put them on anything metal and make your space instantly cooler. These ships are perfect for your fridge,locker, or any metal surface where you need […]

That Stormtrooper Cheese Boardboard Set may seem like the ultimate picnic accessory, until you feast your eyes on this Millennium Falcon Picnic Blanket. This ideal picnic rug features a super soft quilted upper with stitched waterproof fabric on the reverse. High definition printing is used […]