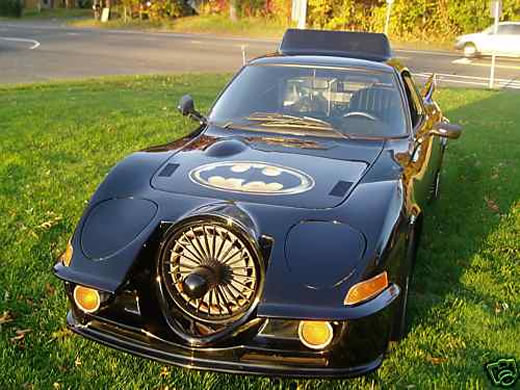 When his batmobile made the local newspaper, SONY decided to take the car one step further and outfit it with enough top of the line electronics to make the space shuttle look like a toy.

Here are the specs: 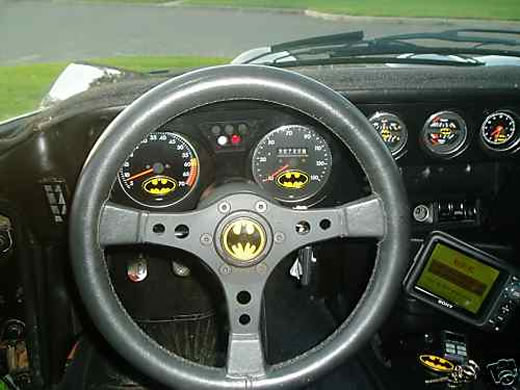 Visit eBay for more Opel Batmobile photos and info (the bidding ended at $9,000).