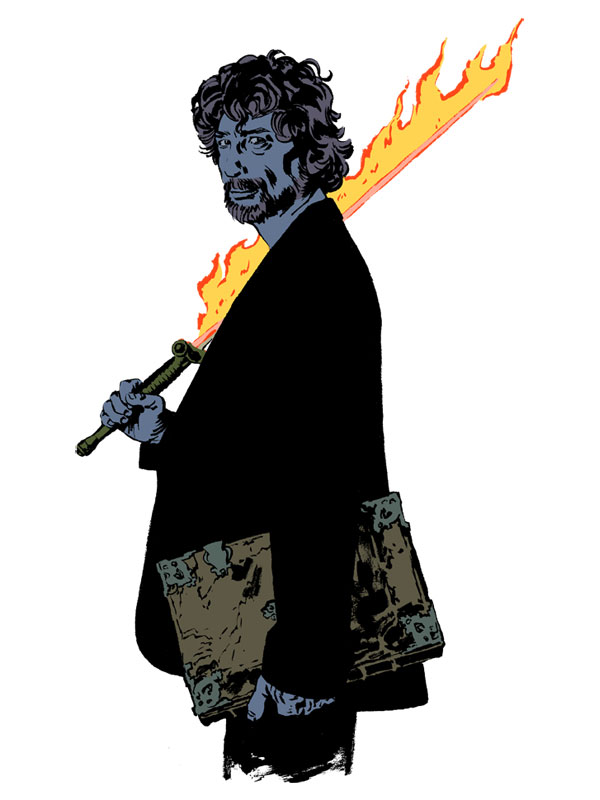 Fans of Neil Gaiman will enjoy some heavenly delight with this Good Omen T-Shirt, and you can feel like an angel yourself because a portion of the proceeds goes to the Alzheimer’s Association.

Inspired by Good Omens, written by Neil Gaiman and Terry Pratchett, artist Sean Phillips created an awesome image of Gaiman as the angel Aziraphale, who was the guardian of the Eastern Gate of Eden. In addition to his flaming sword (which he somehow misplaced), he also carries an old book, which could quite possibly be The Nice and Accurate Prophecies of Agnes Nutter. Of course, since Aziraphale owns a bookstore, the book could be almost anything. 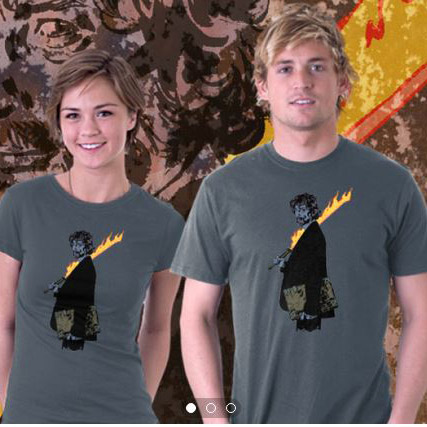 The Good Omen T-Shirt is available for $20 at TeeFury.

Last week GeekAlerts introduced you to the Musubo Matchbook Case and Musubo Sneaker Tread iPhone 4/4S Cases and seems like Musubo wasn’t done there, as they just announced the release of the Musubo Eden Case for iPhone 4/4S. As the name suggests, these cases are […]

Fans of the hit online game will love this EVE Universe: The Art of New Eden Book. It features over a decade of images created during the development of EVE Online, DUST 514, and EVE: Valkyrie. It takes a look at the most massive and […]