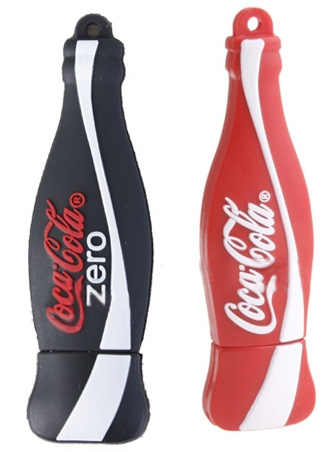 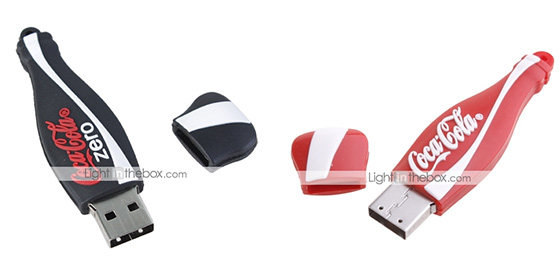 The Coca-Cola and Coca-Cola Zero Flash Drives are compliant with the USB 2.0 high speed specification. Supporting plug and play, you don’t have to worry about drivers for Windows computers. 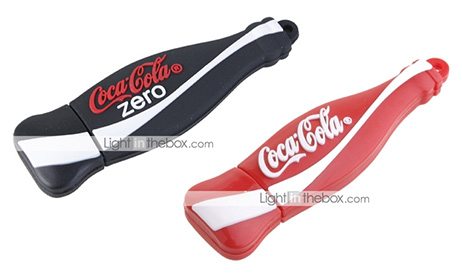 Do you save all your spare change so that you can afford emergency Cokes out of the vending machine? Here’s a symbolic Mini Coke Bottle Change Purse that will keep your coins ready-to-go at any time. Shaped like a full Coca-Cola bottle, this cloth coin purse […]

If you are in the market for a unique refrigerator, check out this Coca-Cola 15 Can Capacity Bottle Shaped Fridge. It’s the perfect place to keep your cokes cool and chilled. Plus it’s shaped like a large coke bottle so you really can’t go wrong […]