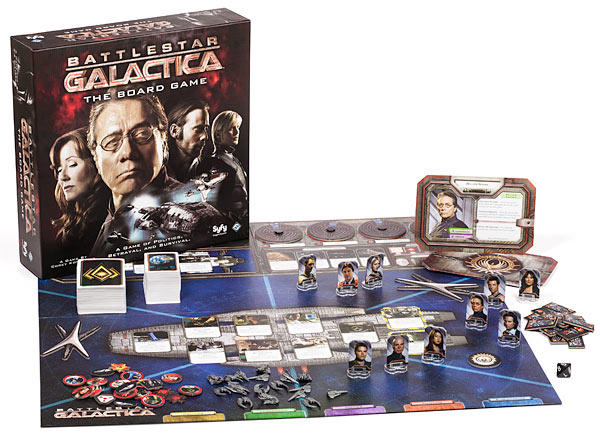 This Battlestar Galactica Board Game looks like a frakkin good time. It is a semi-cooperative game where the humans are up against who else? The Cylons. For 3-6 players, ages 10 to adult. It is about a 3 hour game to play.

You will be playing one of ten characters, each with their own abilities and weaknesses. You have to work together to save humanity from the Cylons. The bad news is that at least one of your friends is secretly a Cylon and they want your destruction. 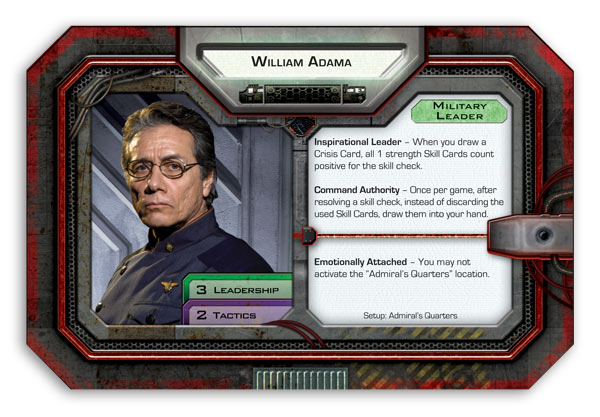 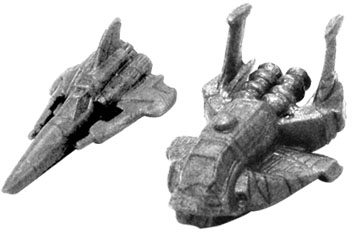 Do you have what it takes to save Galactica and find the cylon? For humanity’s sake, I hope so. $49.99 from Thinkgeek and from $28.65 at Amazon.com. You have to out the cylons without losing the fleet.

I love the old school Cylons from the original Battlestar Galactica. I also love keeping spills off of my furniture, so I’m going to have to get these Battlestar Galactica Cylon Centurion Coasters. Just sit back, relax and drink your drink, making sure to set […]

As far as robots go I love Cylons. They are some of the coolest robots from sci-Fi. I like the old ones and the new ones. This Battlestar Galactica Cylon Centurion 1:6 Scale Model Kit is based on the new cylons and looks awesome. This […]