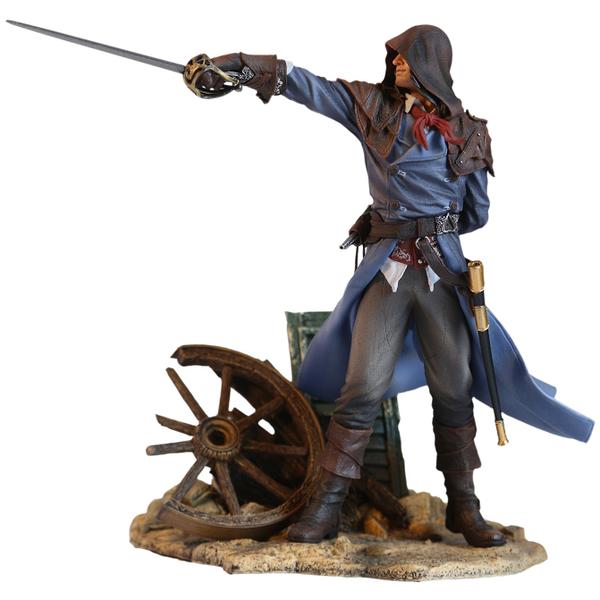 This figurine is Arno at the foot of the barricades. He has his sword in hand and his gun concealed. The Crest on his belt and his hood reveal his membership to the Creed. This figure is going to look good in your collection. It is nicely detailed and true to the character in the game.

Get it for only £32.99 from Forbidden Planet. Pre-order it now for October.

This Assassin’s Creed Coaster Set will let you keep your surfaces clean and pay tribute to your favorite video game at the same time. Trust assassins to keep your countertops free of condensation and stains. This coaster set is a 4-pack of coasters featuring artwork […]