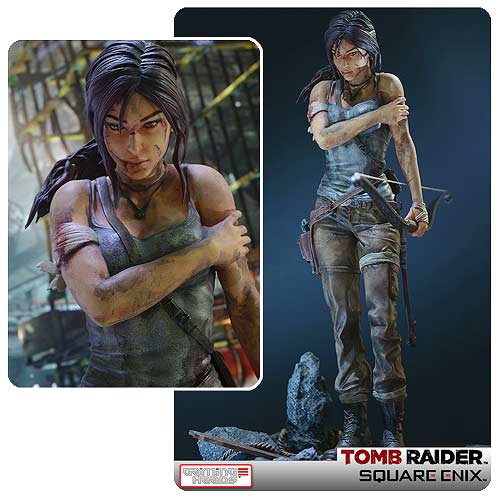 Who knew raiding tombs could make someone so popular? The sexy adventurer, Lara Croft, first burst onto the scene in 1996, but the Tomb Raider Lara Croft Survivor 1:4 Scale Statue captures a much newer defining (or is that re-defining) moment in the heroine’s life.

This 20-inch-tall resin statue might look vaguely familiar to gamers, and that’s because the design is based on the box art for the 2013 Tomb Raider game, which completely reboots the character with a brand-new origin. 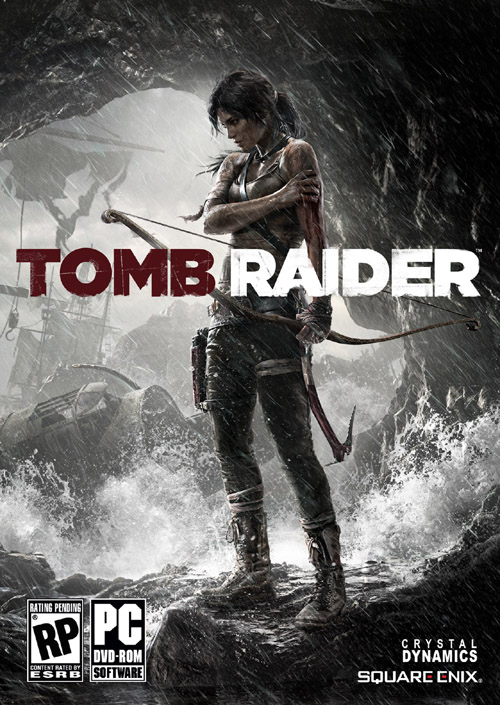 The highly-detailed statue depicts Lara on the island of Yamatai, bruised and battered, but still clutching her bow and ready for a fight.

The limited-edition statue, consisting of only 1000 pieces, includes a certificate of authenticity and has a hand-numbered base.

While it won’t be available until April 2014, the Tomb Raider Lara Croft Survivor 1:4 Scale Statue can be pre-ordered for $289.99 at Entertainment Earth.

A USB flash drive is a great place to store your important files. With no moving parts, USB flash drives are quite reliable. But if you want extreme durability, you need the Corsair Survivor USB Flash Drive. Made of hard anodized aircraft-grade aluminum, this USB […]

Flash Survivor (no word on pricing) by Corsair is a flash USB memory drive for those who are living life on the edge, or are just being plain clumsy.