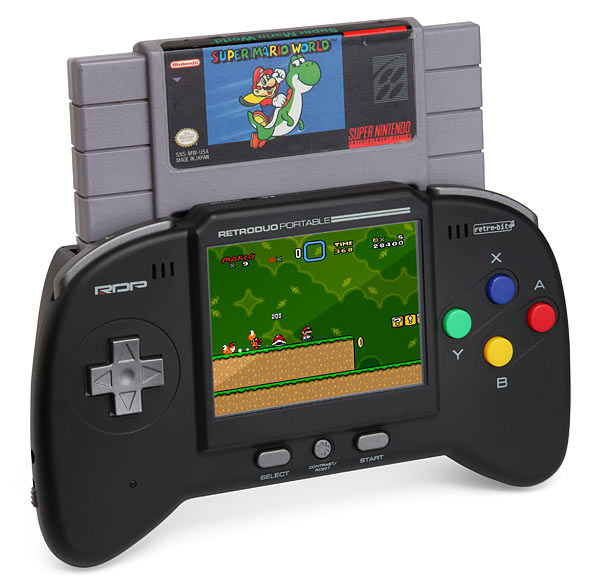 Have you ever wished that you could take those old school video game cartridges on the go and play them on a portable console? The Retro Duo Portable NES/SNES Game System will let you do just that.

Play on the go or connect it to your TV for some larger than life retro gaming. It also comes with two extension controllers enabling two-player gaming. It’s time to dig out those old NES and SNES cartridges. 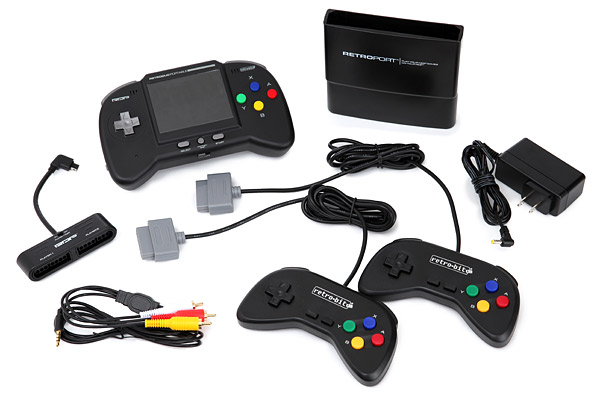 The old video games are great, but those old consoles in your closet take up space and maybe not all of them work anymore. All you need is the Retron 3 Video Game System. This all in one plays SNES, NES & Genesis games. Plus […]