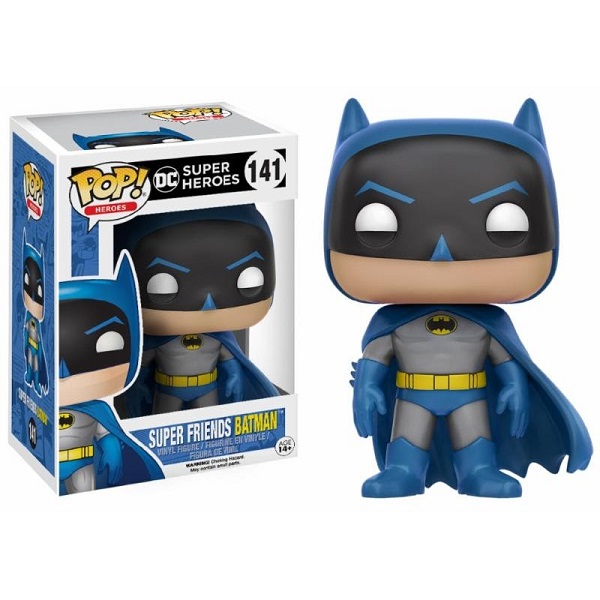 One of the world’s four greatest heroes is ready for some Funko action with the DC Heroes Super Friends Batman Pop! Vinyl Figure.

Based on the Caped Crusader in the Super Friends cartoon of the 1970s, this vinyl Batman figure stands 3 3/4-inches tall and is prepared to help Superman, Wonder Woman, and Aquaman defend the world against the forces of evil.

The DC Heroes Super Friends Batman Pop! Vinyl Figure will be available January 2017 but it can be pre-ordered now for $10.99 at Entertainment Earth.

For all of you that think pop-up books are for kids, I got something that might just change your mind. The DC Super Heroes: The Ultimate Pop-up Book is the work of world renowned pop-up engineer Matthew Reinhart and contains over 25 unique pop-ups. Don’t […]