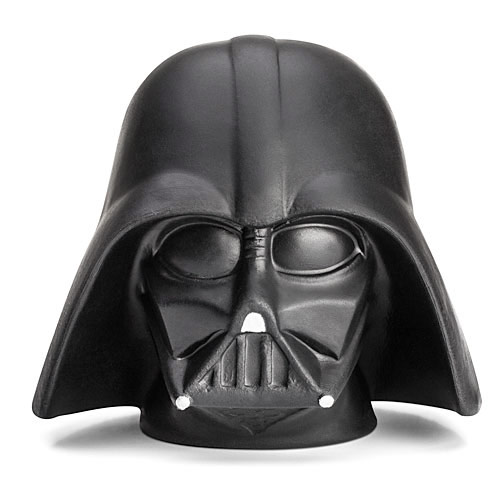 If anyone knows about stress, it’s Darth Vader. He has a lot on his shoulders. Crushing the rebels, overseeing Death Stars and reporting to the Emperor. Stress sucks. Sometimes you need a release. Just squeeze this Darth Vader Stresshead Stressball and everything will be fine.

Perfect for the rebel who wants to relieve stress and feel like they are crushing the Empire’s rubber head. I’m not sure what Vader himself uses for stress. Maybe an Ewok head. Or Jar Jar. 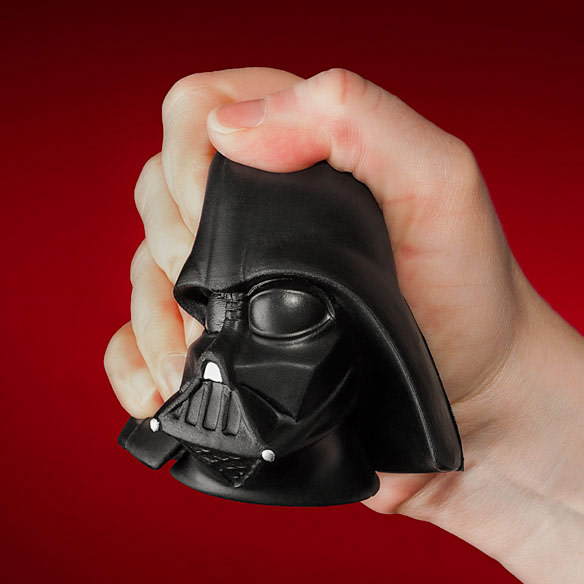 This great stress buster is just $12.99 from Bigbadtoystore.

Fans of the Death Star and Boba Fett cookie jars will definitely want to take a look at the Darth Vader Limited Edition Cookie Jar. Each piece in this limited edition set is hand numbered and includes a certificate of authenticity. This Star Wars cookie […]