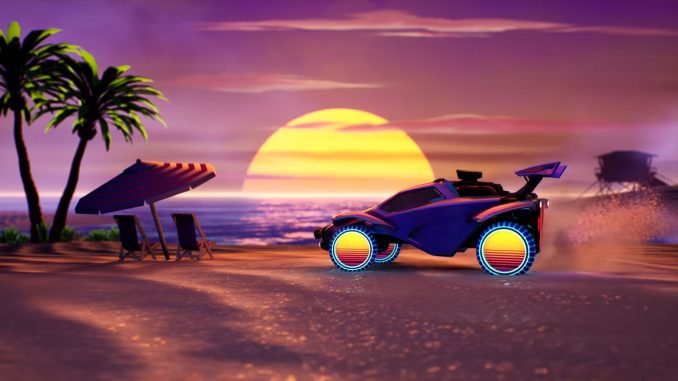 Pop your collar couch potatoes, because things are about to get totally tubular, as you can see in the Rocket League Radical Summer Trailer. There is going to be 1980s / summer themes running through Rocket League with excessive neon, beaches, arcades, boardwalk amusement parks, and more.

There will be Premium DLC inspired by the raddest cars of the decade, as well as tons of skins and items related to the popular movies and television shows of the ’80s such as Back to the Future, The Goonies, E.T. The Extraterrestrial, The Karate Kid, and Voltron. Perhaps coolest is the Ghostbusters ECTO-1 and Knight Rider car packs, as well as the limited-time modes: Ghost Hunt, Bach Ball, and Spike Rush.

You’re totally invited to Radical Summer—a summer-long celebration of ’80s Blockbusters, Culture, and Television. Get ready for the siiiickest in-game items, limited-time modes, and Premium DLC inspired by the raddest cars of the decade. Get your aviator shades and mixtapes and go back in time on June 10. Check out the full Radical Summer schedule below. Stay radical! 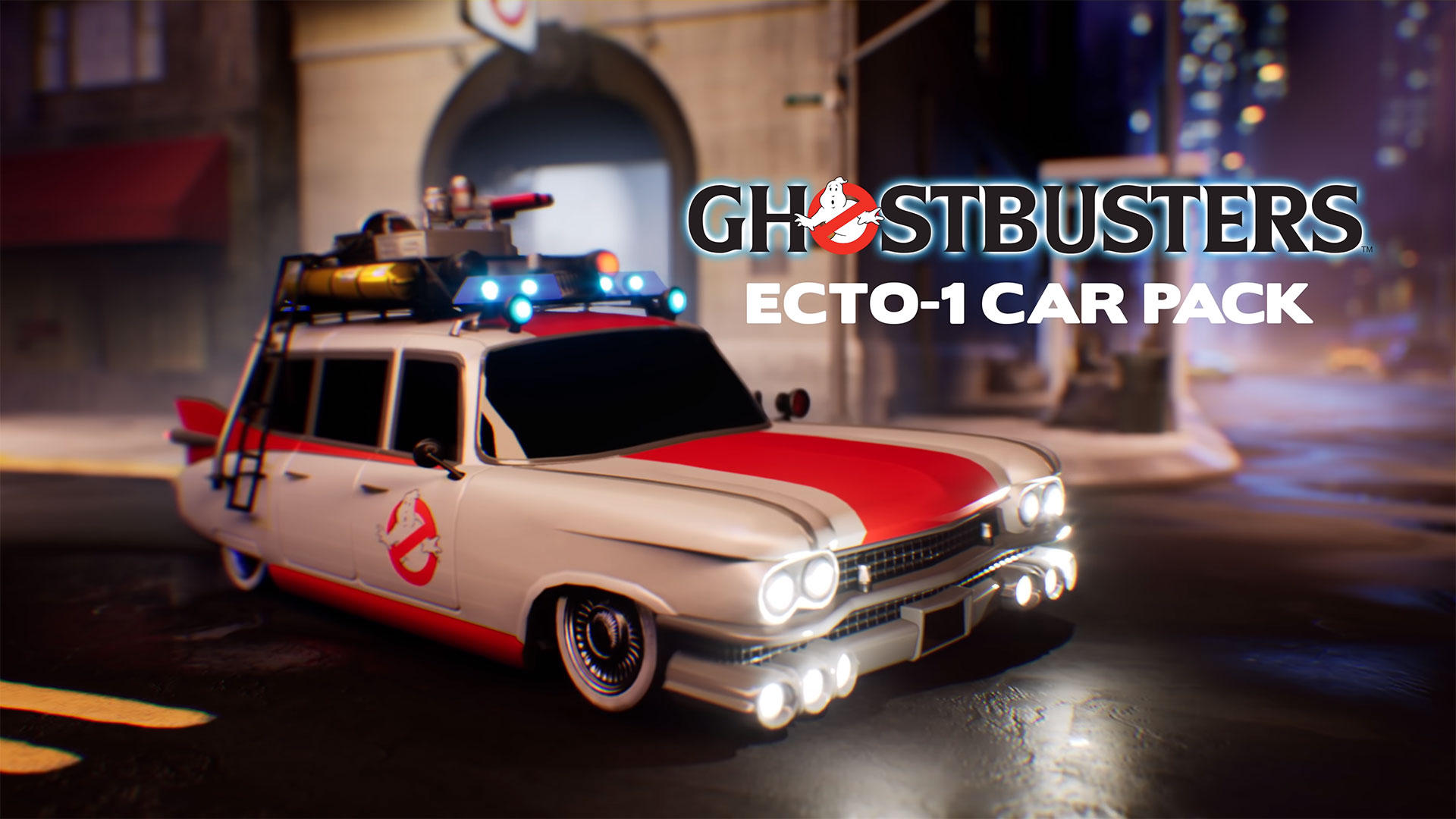 When you read “die-cast,” don’t think this Ghostbusters ECTO-1 1:24 Scale Die-Cast Vehicle is anything like a typical Hot Wheels car. At a 1/24 scale, it is much larger, measuring about 8″ long, and it is extremely detailed, even in the interior. (Sure it is […]

Looking for an incredible yard decoration for next Halloween, or anytime there’s something strange in your neighborhood? Get this huge Ghostbusters Ecto-1 Vehicle Inflatable Lawn Decoration. Made for outside, but perfectly suitable for inside if you have a space big enough for this 9 foot […]

Trivial Pursuit Stranger Things Back to the 80s Board Game

This Guardians Of The Galaxy Rocket Raccoon Wallet is the perfect accessory if you have the Rocket Raccoon Backpack. It’s made by Loungefly and officially licensed by Marvel, so you know the quality will be great. Constructed of textured faux leather with simulated fur, this […]