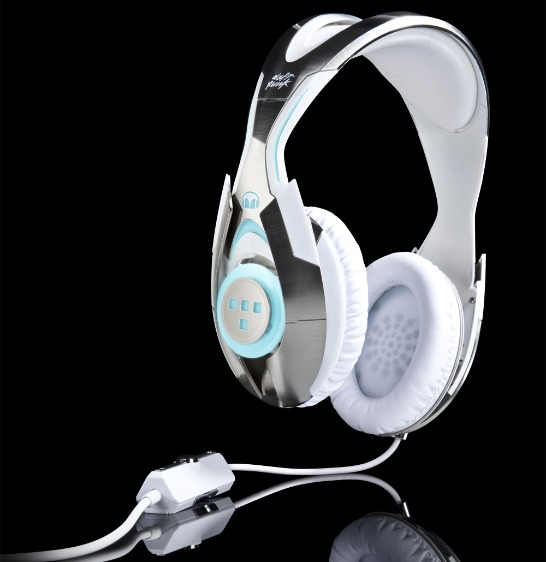 These new Daft Punk Edition TRON: LEGACY headphones, delivered together with a special surround-sound mix of the Daft Punk-engineered soundtrack, is the result of a collaboration between Monster Cable and Disney.

To create the futuristic headphones, Monster leveraged both its existing leading-edge sonic technologies and incorporated a variety of new innovations and technologies including: 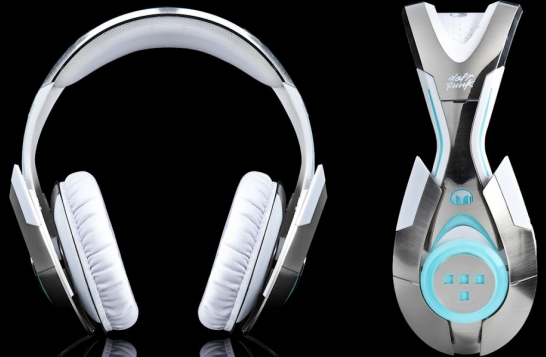 The Daft Punk Edition TRON: LEGACY Headphones by Monster will be available with a suggested retail price of $349.95. Head over the BusinessWire for the press release.

If you prefer using small earphones instead of something like the TRON Headphones: Daft Punk Edition, this new in-ear model from Monster Cable and Disney, inspired by the very same science fiction movie, might be just the ticket. High-performance Tron T3 in-ear headphones connect you […]

We’ve seen some really cool cycling apparel lately, such as the Spiderman Skinsuit, Iron Man Jersey, and Star Trek Uniform Jersey.  However, this Tron Cycling Skinsuit (also available as just the cycling jersey) may be the best of the bunch.  Made by Podium Cycling, a […]