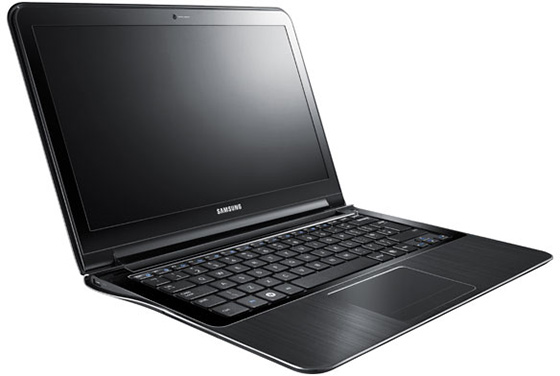 Sleek, sexy and powerful the new Samsung Series 9 Laptop will be in hot demand when it goes on sale in stores starting tomorrow, March 17, 2011. At just 0.64″ thick and 2.88 pounds, the 13 Inch Samsung Series 9 Laptop is super thin and light—actually thinner and lighter than the latest generation of Macbook Air—yet it packs a powerful Intel Core i5 processor, 4GB of RAM, and a 128GB SSD. Its gorgeous brushed metal enclosure is made of Duralumin, a lightweight material with twice the strength of aluminum. 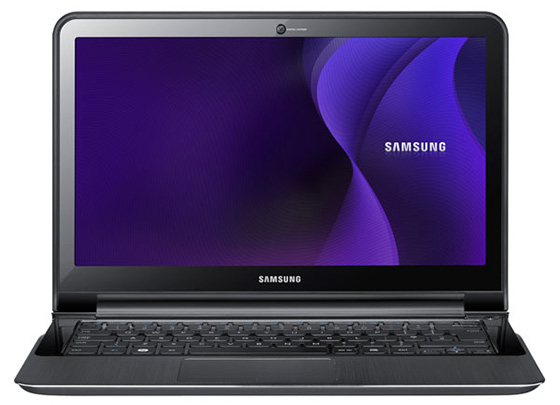 With a high definition edge-to-edge 13.3″ display with LED backlight, the Samsung Series 9 laptop is perfect for HD video, multimedia entertainment, and multi-tasking work. Plus, the SuperBright TFT screen has a brightness rating of 400nit, making it far brighter than standard displays. A built-in 1.3MP HD webcam, HDMI output, and 3 watt stereo speakers with HD audio add to the multimedia capabilities. 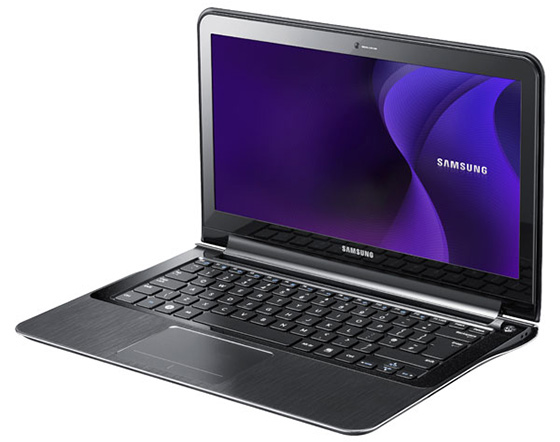 Not only is the Samsung Series 9 laptop lighter and thinner than the Macbook Air, it is also more powerful. It has the new state-of-the-art Intel Core i5 Processor for blazing through tasks like video editing, data compression, and 3D video games. In addition to the powerful processor, the Samsung Series 9 notebook boast other sophisticated technology including 4GB of DDR3 memory, 128GB Solid State Drive, Wireless-N, USB 3.0, and Bluetooth V3.0. It boots up 60% faster than it would if it had a traditional hard drive instead of an SSD. In fact, it can boot up Windows 7 in just 15 seconds and power back up in only 3 seconds using Fast Start. 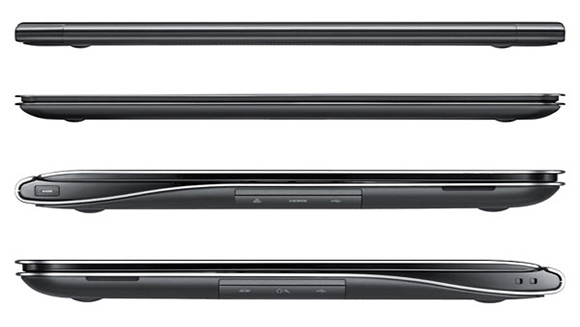 With the standard battery included, the Samsung Series 9 laptop weighs just 2.88 pounds. It is only 0.64″ thick, making it just slightly thinner and lighter than the 13.3 inch Macbook Air. Despite the light weight, the standard battery is no weakling. In fact, this notebook delivers up to 7 hours of battery life for ample unplugged mobile computing capabilities, due to the power efficient performance, advanced Lithium-Polymer battery, and innovative PowerPlus charging technology. 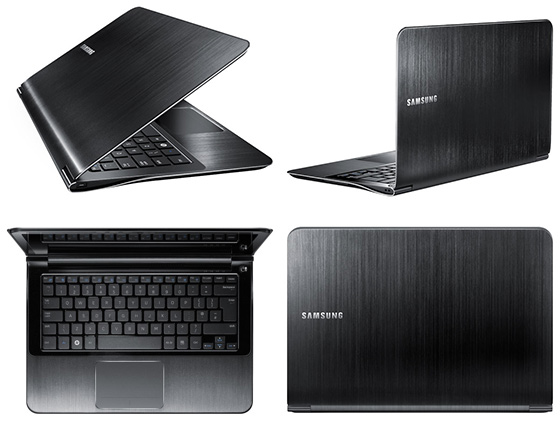 Order the Samsung Series 9 Laptop for $1,599 at Microsoft Store Online.

Do people ever ask if you have a light? Be ready next time to whip out the Giant Lighter! This humongous cigarette lighter actually stands 6.5 inches tall, and it is refillable with butane so you can keep using it over and over again. If […]

Check out this cool Limited Edition Intel Skull T-Shirt–for a limited time you can get it free from Newegg.com with the purchase of select Intel Core i5 and Core i7 processors. When it comes to CPUs right now, it is hard to go wrong with […]