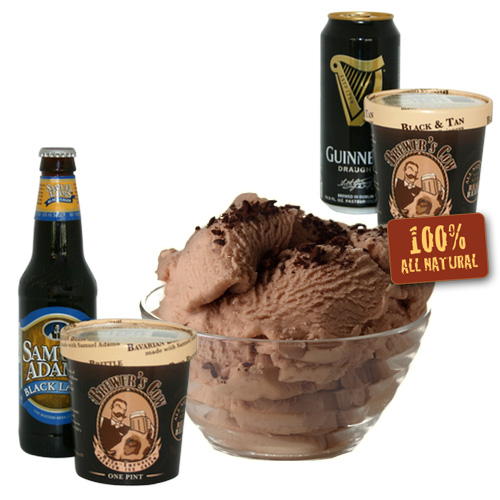 This Beer Infused Ice Cream doesn’t contain any alcohol anymore although it’s infused with beer, since the alcohol itself was evaporated during the cooking process. Despite that fact, I doubt any parent would want their kids getting hooked on this frozen treat anytime soon. 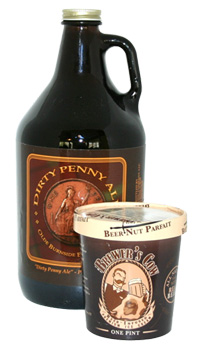 This Beer Infused Ice Cream is like a celebrity in the world of desserts: it’s been featured twice in the New York Times and is “served proudly in five star restaurants, Irish pubs and at backyard BBQ’s.” The ice cream is made with 16% butterfat cream and comes in four deliciously addictive flavors:

A six pack of Beer Infused Ice Cream is priced at $67 and shipping anywhere in the United States (lower 48) is only $12 with a guarantee to be frozen. (Update: The link has been removed because this website no longer exists.)

Hot weather is just around the corner so we don’t really need a reason to eat ice cream, but the Emergency Ice Cream Pint Mug is here for those that need a little help to beat their doubts into submission. The secret is to not […]