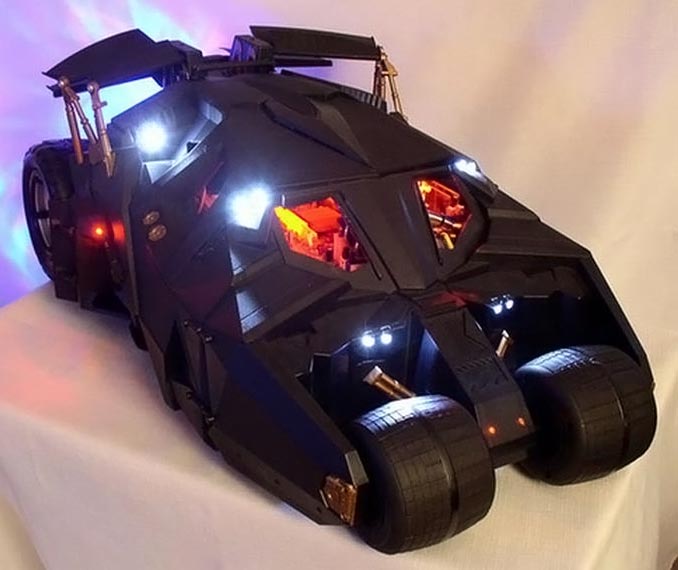 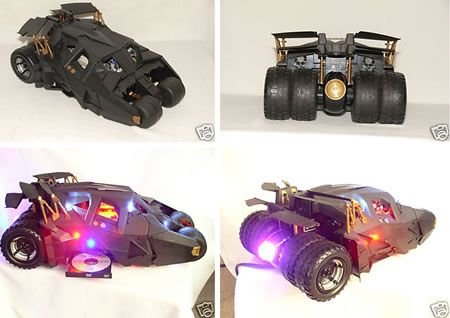 Leave a Reply to Ramesh | The Geek Stuff Cancel reply