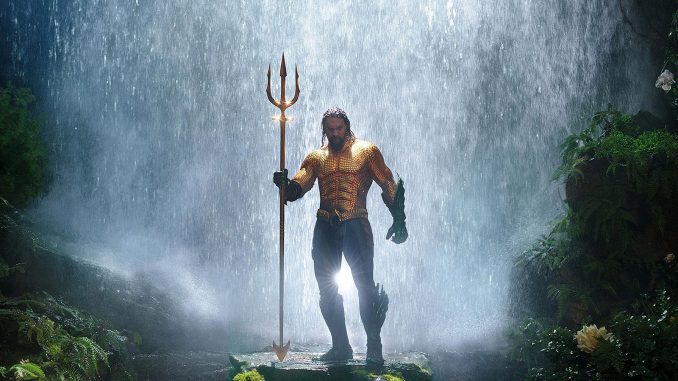 You’ve already seen the impressive Aquaman Trailer, now watch the even better Aquaman Extended Video. I guess because the running length is over 5 minutes, they didn’t want to call it the Aquaman Trailer #2. Watch it for yourself, but to me, this looks like it will be a phenomenal movie.

The DC Extended Universe is definitely in need of a smash hit, and perhaps this will finally be it. It would be quite ironic if an Aquaman film is a huge blockbuster compared to Batman and Superman movies, but then again, this one looks like it finally has sufficient light and color so you can actually see everything, as well as humor and fun so you enjoy the entire ride.

Here is the Aquaman theatrical poster: 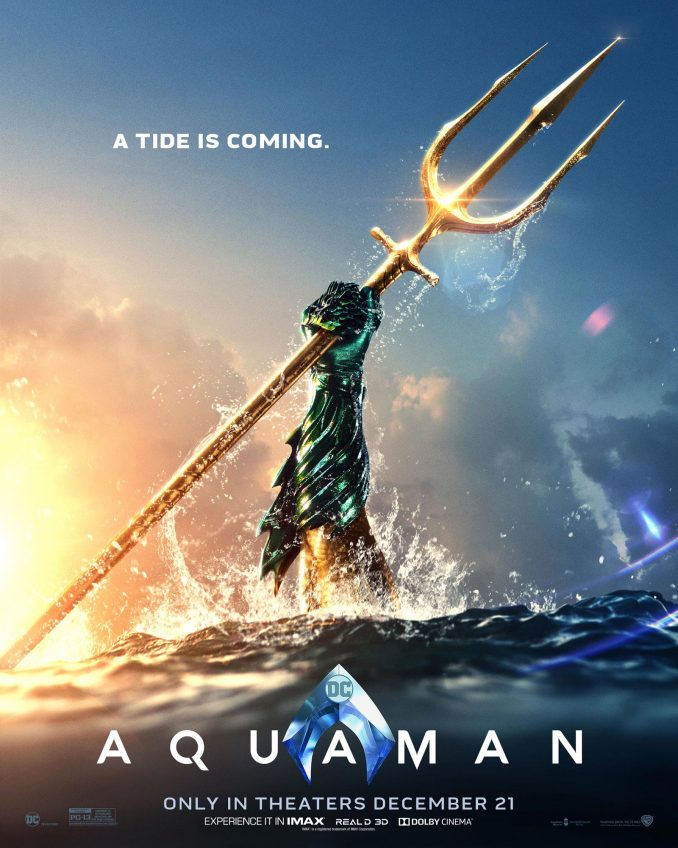 The king of the seas is ready for some dry land as the Aquaman Premium Format Figure, and there are a variety of ways to display this collectible. Poor Arthur Curry had to deal with being the butt of endless jokes for a long time. […]